Join us at our new Wordpress site! It's just a short hike over to www.mcboneblog.com. 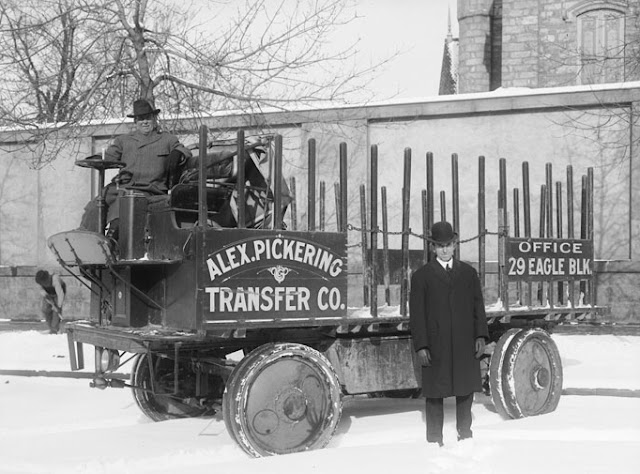 nwb
Posted by BillBow Baggins at 9:03 AM