I didn't know what I was getting into when I casually asked the McBonerito what was up with the button.  He answered that, as if it wasn't obvious enough, he was wearing the button because he hates George Double-U Fucking Bush. 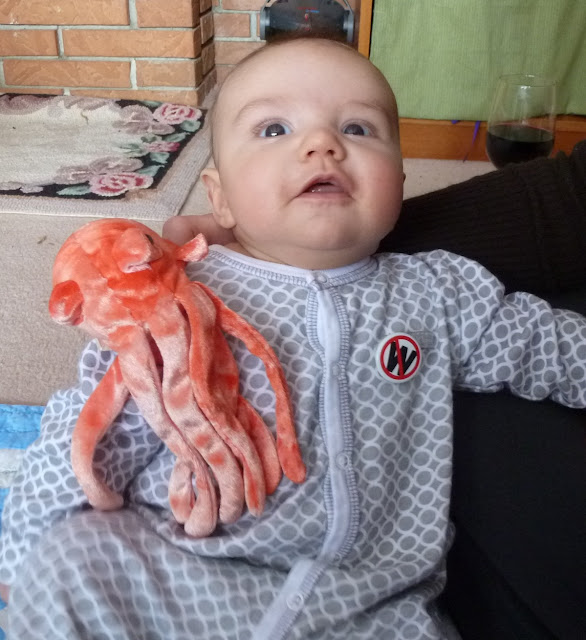 I said something about holding grudges and sour grapes and playing the 'blame Bush' game like everyone else, but he was having none of it.  Bush gets blamed, he answered, 'cause Bush fucked shit up.

Well, I was a bit put off by his liberal use of the f-word and I suppose I should have quit while I was ahead, but I had to know and so I asked: Well, why the octopus?

He just rolled his eyes and sighed and shook his head and acted like I was the biggest dope alive, so I dropped it.  But I still wasn't sure about the giant glass of wine he had poured himself, and I let him know about it.  Boy, did that set him off.  First he was all defensive and like, what harm in one teensy-weensy little drink?  When I pointed out that the drink wasn't so little, especially for a three-month-old, he really laid into me about how he was just trying to take the edge off, and what a drag it is living with the goddam Gestapo and how he was sure I was going to narc on him to Mom.

I gave him a cursory whatever and left him stewing in his own bile.  Later on he poured me a peace offering and told me he was just pissed cause we didn't let him stay up to watch the Oscars the night before.  He asked me if Extremely Loud and Incredibly Close won anything, because he was going to laugh his ass off if it did.

Hell no, I told him.

We clinked glasses and embraced and promised we wouldn't tell Mom a damned thing.

nwb
Posted by BillBow Baggins at 1:42 AM 2 comments

Email ThisBlogThis!Share to TwitterShare to FacebookShare to Pinterest
Labels: Chan Marshall, not a baby blog, Oscars

Chan Marshall, our involuntary spokeswoman, is close to delivering the first Cat Power album in four years.  This report is certainly comparable to some of the best news we've ever heard.

Chan, after recording and touring with the Dirty Three, eschews a band this time around and plays all of the instruments herself.  Can't wait to hear it!  To tide us over, here is the video for the song King Rides By.  Yes, it's a reboot of her own material, but in my opinion, here is some of her best songwriting getting the vocal accompaniment it deserves.  Never has her voice sounded better.

Also, enjoy Manny Pacquiao working over a speed bag for the duration.  Sit back, relax, have a listen and be glad that's not your head getting pummeled for a good 7 minutes.

Oh, and you can download it here for a good cause!

A Sacrament Most Unholy 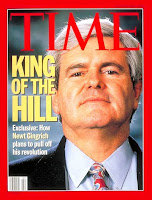 Newt Gingrich.  Reduce him down to his most fundamental qualities and what do you have?  Ego.  Avarice.  Rank, oozing arrogance.  A miles-long slime trail of belligerence and unbridled lust.  In a way, Newt is the embodiment of America at its worst.  Bloated.  Irresponsible.  Pompous.  Pedantic.  So ready to buy into our own awesomeness and the notion, however absurd, that our way is the right way, the only way, and, most frightening, god's way.

There is no reason this guy should be running for president.  He couldn't hack it as Speaker of the House and he certainly does not belong at the helm of a nation.  Oh, I'm sure he's talked himself into thinking he's up for the job.  I'm sure he's worked it out in that formidable brain of his that he's just the man to right the ship, to put us back on track, to guide our country back to Greatness.  I'm also sure that, deep down (or maybe not so deep down), he believes he's coming to us as a savior of sorts, condescending from his high perch to rescue a nation of slaves from the precipice of doom.  Well, I'm telling you right now that Gingrich worship not just unholy, it's downright unhealthy.  Allow me to demonstrate:

nwb
Posted by BillBow Baggins at 1:58 AM 2 comments 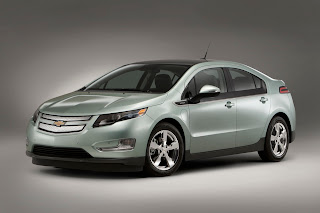 I heard on the radio yesterday morning that GM just turned the biggest profit in the company's history--$7.6 billion.  I'm no fan of Chevy or Buick, but GM is still a big employer and I know how critical well-paid union jobs are.  Have you seen what Walmart is offering these days?

Also, last month's employment numbers were better than projected--243,000 jobs added in January.  To think that we were losing over 700,000 jobs a month when the black guy with the scary name took office.  I have to believe that even Obama's most vitriolic and unhinged of critics would say that the economy is doing a sight better than it was in 2008.  Or do his detractors hear the good news and just shudder at the very idea of four more years?

-A megalomaniacal adulterous hack politician with delusions of grandeur who was run out of Congress on a rail in the 90s.

-A free markets fanatic who thinks your church is going to foot your hospital bill.

Are you out of your minds?

Posted by BillBow Baggins at 7:59 AM 0 comments

No TV, no social networking, no mobile devices; just two boys kicking back in their favorite chairs waiting for snack time.

Moustache of the Month

Some moustaches are born to inspire: 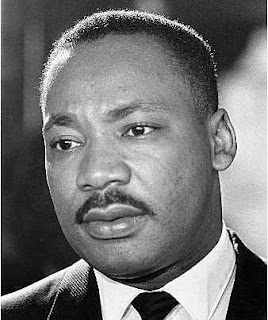 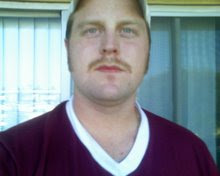 Then there is the rare moustache that falls under the category known as 'game changer':


My brother-in-law Jonny unveiled this modern-day masterpiece to the Northern Ohio Moustache League on January 14th.  More than two weeks later, the venerable organization is still scrambling to recover its senses.  The stars realign themselves in the cosmos.  The winds of changes shift.  Not easily is a pioneering blog like the NOML forced to rethink its philosophy of what a moustache can mean, and we do not take lightly a turn of the tides.

This moustache represents a striking dichotomy.  One one hand, the menace it embodies is palpable.  If this moustache could talk, it would say:

-Yeah, we're in New York.  Yeah, this is a Pittsburgh Pirates cap.  What the fuck you gonna do about it?

-Yeah, I just graffitied the living piss out of that truck.  What the fuck you gonna do about it?

-Yeah, I'm about to break that camera, and then I'm gonna use it to break your face.  What the fuck you gonna do about it?

But on the other hand, the inveterate threat in those plunging fu manchus belies a certain humanity.   While one moustache is beating you to within an inch of your life, the other is scooping you up in a gentle, healing embrace.  As red fades to gray, so anger gives way to wisdom.  Youth yields to age.  Good and evil merge.  No, this moustache is not so easily defined; indeed, it wants to usher in a new epoch.  Gone are the days of black or white.  Welcome to the era of black AND white.