Let me preface this happy rainbow of a post by noting that this year marks the 50th anniversary of Cleveland's last championship.

They're about to hire someone named Pettine to be the face of the next couple of 4-12 campaigns.

They have a coach who preaches defense and a point guard who tries to shoot his team to victory.

They have a racist name and a mascot to match, casting a pall upon the city and all its beloved teams.

I have but one resolution for the year 2014: be a kinder, more compassionate, less judgmental person.

Except when it comes to these shitheads: 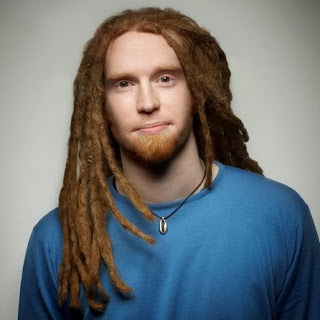 White guys with dreadlocks are the worst people in the world.  Worse than the Koch brothers.  Worse than Stalin.  George Carlin asserted that white men should never, ever sing the blues.  I get where he's coming from, though I respectfully disagree.  To my mind, a far more egregious crime is the obnoxious white guy who has the colossal gall to wear dreadlocks.  You want proof that white people are the absolute worst, that nothing is sacred, that we have to appropriate every fucking last thing, no matter how lame we make it?  Here you go: 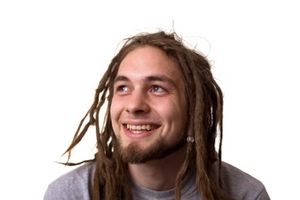 Piss on you, white guys with dreadlocks.

nwb
Posted by BillBow Baggins at 9:32 AM 3 comments