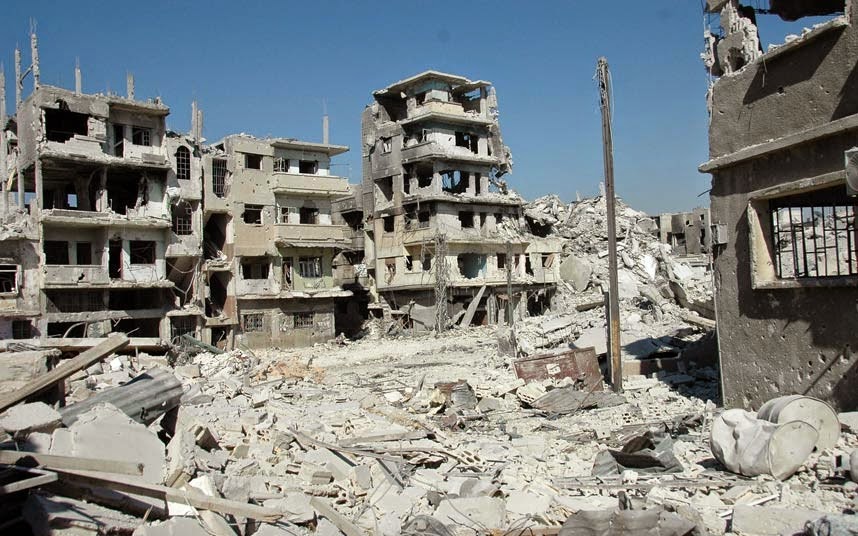 A country that can find the cash to wage a 10-year, $2 trillion campaign against an imaginary enemy but can't afford to feed its poorest families has no moral compass.

We know that airstrikes in Syria won't make anything better. What we can realistically expect is more bodies and rubble and animosity against us. And yet here we go again, writing another check to the weapons manufacturers.

The American occupation of the world must end.